Psoriasis is a chronic, incurable skin disorder which is non-contagious in nature. The most common form of psoriasis is plaque psoriasis, and the person affected has red plaques on the skin which itches or may even provide a burning sensation. The body areas which are mostly affected includes elbows, knees, trunk, legs, arms and head scalp. The skin cells grow at a lot faster rate in patients suffering from psoriasis skin condition. Therefore, a patient having psoriasis will have new skin cells once every few days instead of few weeks, as observed in normal people. This rapid growth of new skin cells leads to the accumulation of old dead cells on the skins which are the causes of the formation of plaques and other red patches which itch and has a burning sensation.

The exact causes of psoriasis are still unknown to scientists. However, most of the doctors believe that the immune system along with genes might be responsible for psoriasis in many people across the world. The white blood cells act as a shield; preventing our body from any bacterial or pathogenic attack. However, in patients suffering from psoriasis skin condition, the T cells (a type of white blood cells) take the healthy skin cells to be dangerous and attacks it. This triggers the formation of new skin cells while the old dead cells pile up on the skin; causing the formation of red patches and plaques that are characteristic of psoriasis. 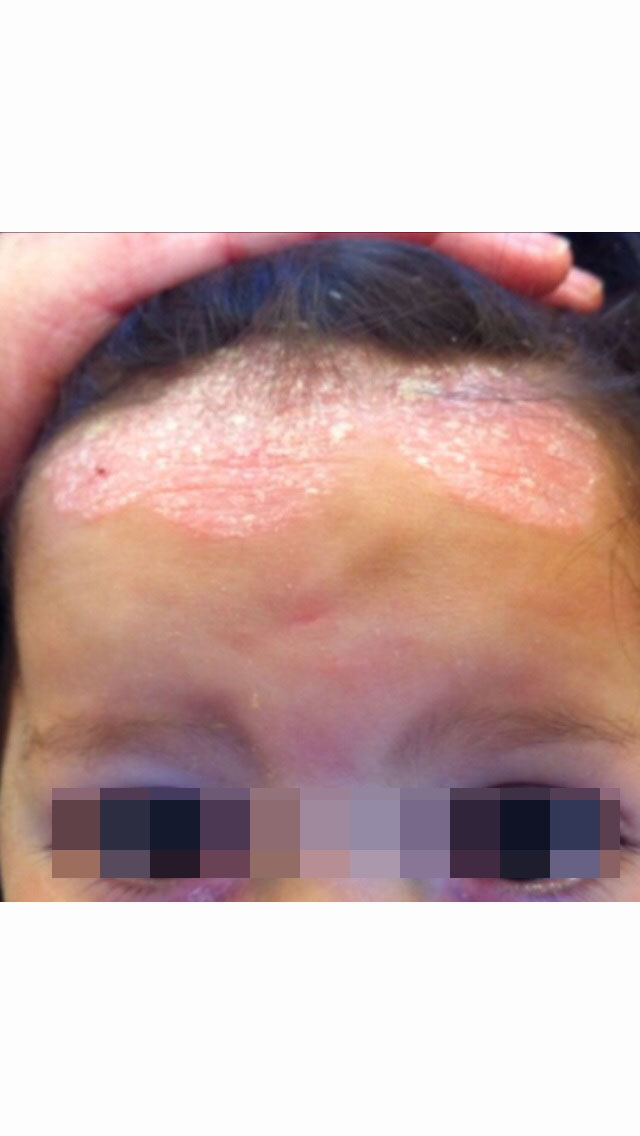 Based on these, the treatment type is classified into three broad categories which include-

Psoriasis is a skin condition which is still incurable; though doctors have found a way to keep the skin condition under control. To know more about psoriasis and to get a personalised advice, do get in touch with our specialists at HP Dermatology Centre today.