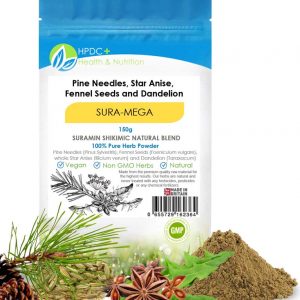 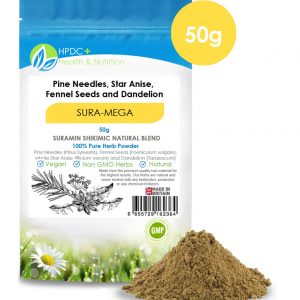 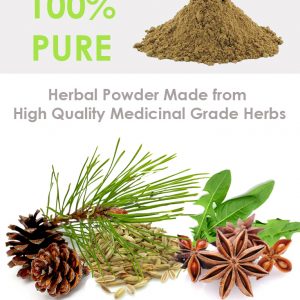 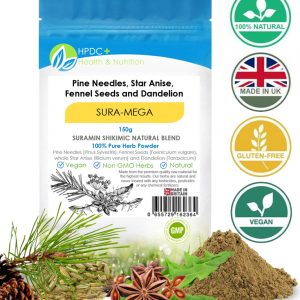 Powder: Mix 1 or 2 teaspoons of the herbal powder with water, tea, milk, soup or your favourite juice.
Great use in baking, smoothies, yogurts, hot cereals and salads.

(NO Caffeine, NO Food Colour, NO Antiseptic, NO Chemicals, NO Any Additives)

Do not use if you are allergic to any ingredients. Consult a physician before use during pregnancy,
lactation or if you are on any medication.

Packed into HPDC+ brand new matte pouches, which are still letterbox friendly and foil-fresh sealed for both convenience and freshness

Keep out of sight and reach of children. Store in a cool, dry place away from light and heat. 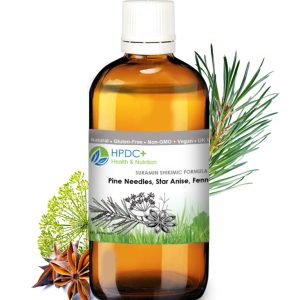 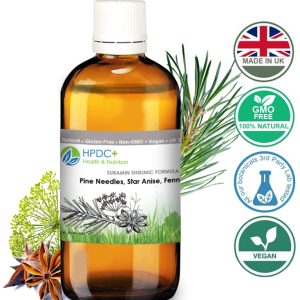 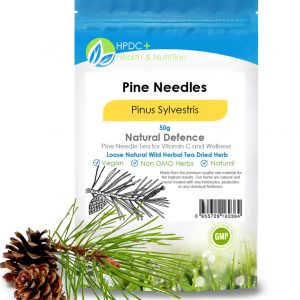 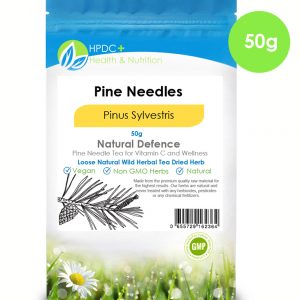 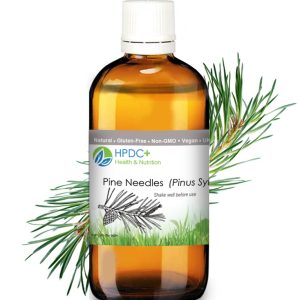 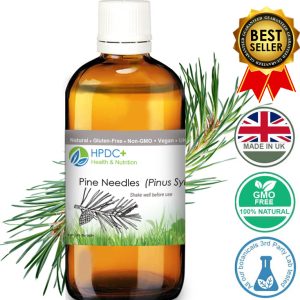 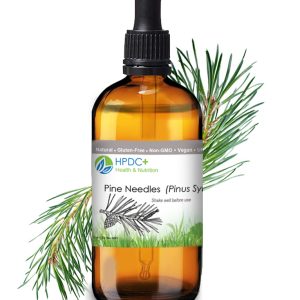 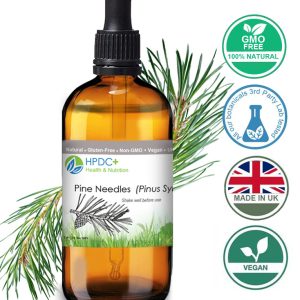 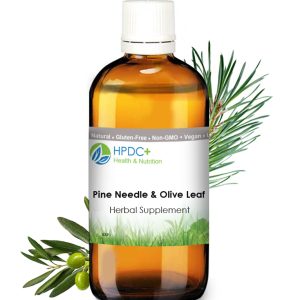 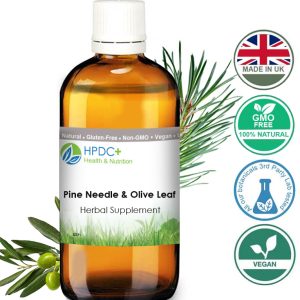 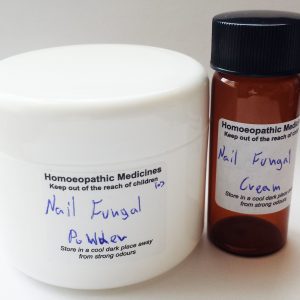 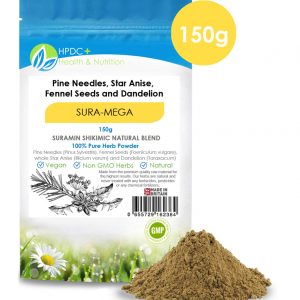